The
Masterworks Chorus of the Palm Beaches Expands Messiah Performances

Masterworks
Chorus of the Palm Beaches is adding a second Messiah performance due to
popular demand.

For the 37th
continuous year, The Masterworks Chorus of the Palm Beaches, under the
direction of Ken Taylor, will be presenting Handel’s Messiah with orchestra and soloists Ashley Taylor,
soprano, Sonia Santiago, mezzo-soprano, Christopher W. Waite, tenor and Neil
Nelson, baritone. Due to sell-out crowds over the previous years, Masterworks
will be adding a second performance location.
Messiah performances will take place on Sunday, December 13th at the Royal
Poinciana Chapel 60 Cocoanut Row, Palm Beach, FL 33480
and on December 19th at the new location at the United Methodist
Church of the Palm Beaches, 900 Brandywine Rd, West Palm Beach,
FL 33409. Both concerts begin at 5:00 p.m.  Tickets are $25 for adults and $10 for
students. To order tickets, get on a mailing list, support the non-profit
organization or for more information, visit www.masterworkspb.org or call
561-845-9696. In June 2015, Masterworks Chorus performed the Messiah at
Carnegie Hall under the direction of Dupre Quigley, Artistic Director of
Seraphic Fire.

Masterworks will also offer two additional concerts this
season. The second concert, Choral Gems,
will be held on Sunday, February 21st at the DeSantis Chapel on the campus of
Palm Beach Atlantic University in West Palm Beach. The program will feature
individual selections from famous composers throughout history including:
Vivaldi’s “Gloria in Excelsis Deo,”
Mozart’s “Ave Verum Corpus,” Haydn’s “The Heavens are Telling,” Mendelssohn’s
“He, Watching Over Israel,” and many
more. The concert starts at 3:00 p.m. Tickets are $20 in advance or $25 at the
door. The final concert will be Brahms’ A German Requiem (sung in English)
on Sunday, April 10 at 4:00 p.m., also at the DeSantis Family Chapel with
orchestra and soloists.  Tickets are $20
in advance or $25 at the door.  Season
Tickets for three concerts @ $50.00.

Masterworks Chorus of the Palm
Beaches has been a part of the cultural scene of Palm Beach County since 1979.  As a non-profit organization, its mission is
to expose its members and the public to the great choral repertoire that has
been composed over the centuries and to enrich and enhance the lives of its
members and the community at large through live performances of these great
choral masterworks. The chorus is composed of volunteer singers. Membership is
by audition only.

Throughout
the years, Masterworks Chorus has performed an extensive repertoire of
classical masterpieces including several Requiems, Gloria, The Creation, Ninth
Symphony, Lord Nelson Mass, Carmina Burana, Stabat Mater, Mass in C Major, Mass
in F, Mass in G, Coronation Anthems, Elijah, and numerous Magnificats. The
Chorus has gone on several tours including trips to England, Eastern Europe,
Western Europe, Italy, Spain, and New York. Members have performed at Carnegie
Hall, Avery Fischer Hall at the Lincoln Center in New York, and at the Kravis
Center in West Palm Beach. In the summer of 2015, the Masterworks Chorus
returned to New York and Carnegie Hall where members joined with other choruses
to sing portions of Handel’s Messiah.

Ken Taylor is in his fourth
year as Artistic Director of the Masterworks Chorus. He has been a music
educator for nearly 30 years and is currently with the Bak Middle School of the
Arts.  He received his Bachelor of
Science degree with a double major in both music education and
music theory from Palm Beach Atlantic College. His choruses have consistently
received superior ratings at district and state choral festivals
since 1991. He has conducted choruses at the National American Choral
Directors Conferences in Miami (2007) and Chicago (2011). In 2014, his
Boys Chorus from Bak performed at the Southern Division ACDA Conference in
Jacksonville. Mr. Taylor is an active adjudicator and clinician for
district music performance assessments throughout the state of Florida. He
recently was selected to conduct the 2009 North Carolina Middle School
All-State Choir and has conducts several county honor choirs throughout the
state of Florida each year. He has twice served as the Florida Vocal
Association District 14 Chairman. He also served as Coordinator for the
FVA All-State SSAA choir for several years. Mr. Taylor holds memberships
in several professional organizations including Florida Music Educator’s
Association, American Choral Director’s Association, and Music Educator’s
National Conference. He served as the Minister of Music at Jog Road
Baptist Church for 22 years. 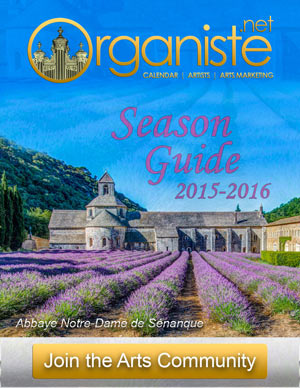 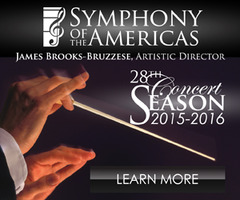 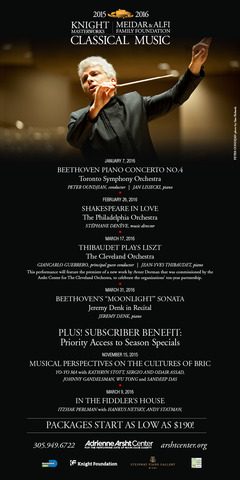